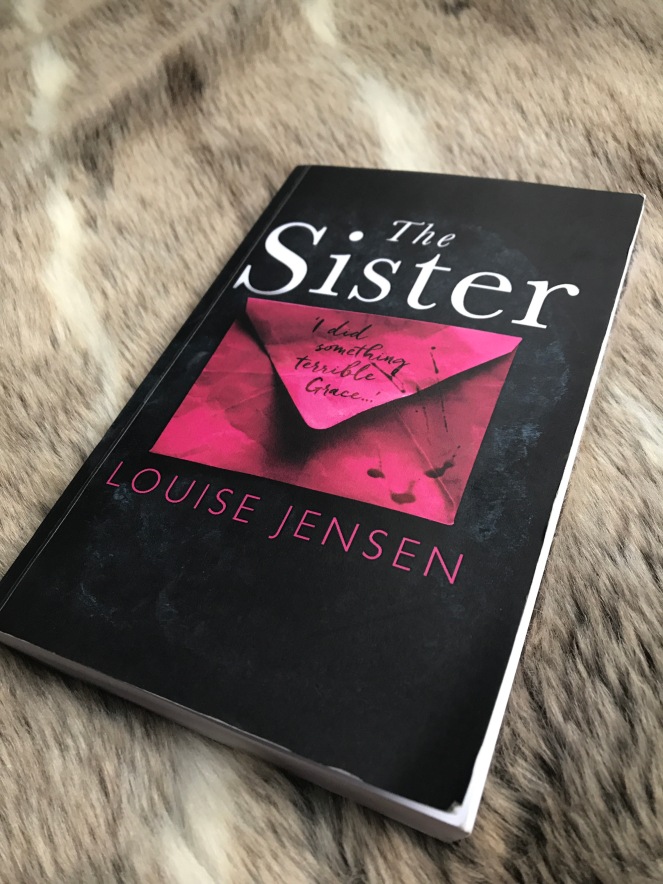 I did something terrible Grace, I hope you can forgive me….

Grace hasn’t been the same since the death of her best friend Charlie. She is haunted by Charlie’s words, the last time she saw her, and in a bid for answers, opens an old memory box of Charlie’s. It soon becomes clear there was a lot she didn’t know about her best friend.

When Grace starts a campaign to find Charlie’s father, Anna, a girl claiming to be Charlie’s sister steps forward. For Grace, finding Anna is like finding a new family, and soon Anna has made herself very comfortable in Grace and boyfriend Dan’s home.

But something isn’t right. Things disappear, Dan’s acting strangely and Grace is sure that someone is following her. Is it all in Grace’s mind? Or as she gets closer to discovering the truth about both Charlie and Anna, is Grace in terrible danger?

There was nothing she could have done to save Charlie …or was there?

The Sister is the debut novel written by Louise Jensen, a psychological thriller with a brilliant twist that certainly lived up to expectations. I came across this on amazon in the recommended for you page and I'm so pleased I added this one to my basket.

In my opinion, the emotional and mental developments of characters in a psychological thriller must be believable and the author manages this effortlessly. As Grace’s life starts unravel, she begins to wonder who it is she can trust as most of the characters in this book are flawed in one way or another.

I really connected with Grace and could see a lot of myself in her, which is probably why I got so emotionally involved with The Sister. I felt empathy for Grace as she struggled to make sense of her relationship with both Charlie and her boyfriend Dan, and the secrets that they kept from her. At first, the character of Grace appears weak from her grief after losing her best friend. To begin with I could only see her getting weaker as one thing leads to another. However, as the story progresses you realise that she is much stronger than first impressions.

I liked the way The Sister built up the layers of suspense rather than being a typical fast pasted thriller. That is until the tension reaches breaking point, ending in a nail biting conclusion.

The Sister is a gripping story of buried secrets, lies and lost friendships, packed with tension and intrigue. If you are a lover of psychological thrillers then I would definitely recommend this book – to be honest I didn't know I was into this kind of thing until I read it! Grace's story got so into my head that I even started dreaming about what happened next. Even once I'd finished I wondered what the characters were up to now.

Definitely 5/5 stars for me!

Would love to hear your thoughts on this book, so do comment below! If you haven't read it then please do so!

View all posts by speedygonecharlie

2 thoughts on “The Sister by Louise Jensen: Book Review” 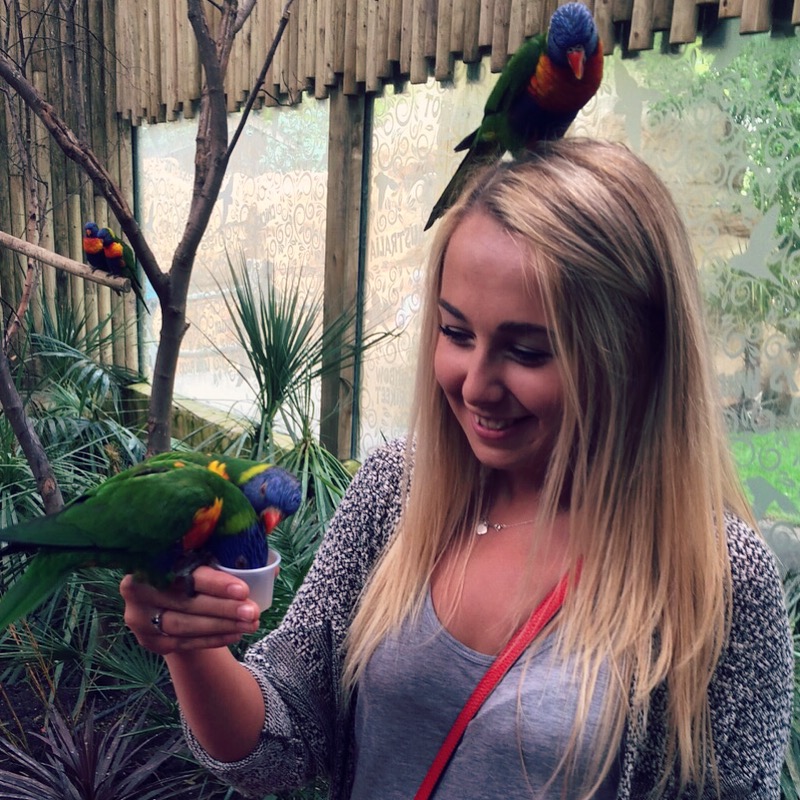 Welcome to my blog!

I write mostly on lifestyle topics, a lot of beauty reviews and since the birth of my little boy – I’m a mum blogger too!

Grab a hot beverage, get comfy and take a look around. 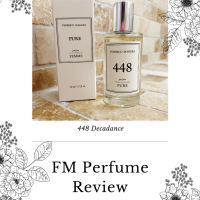 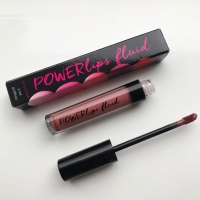 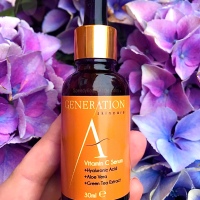 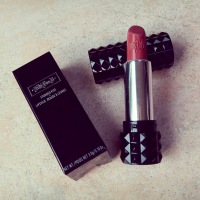 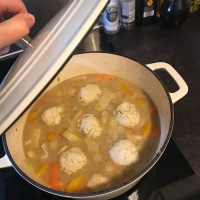 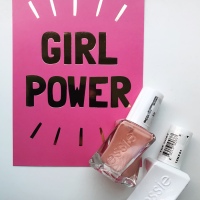